History, Mission and Who We Are

The Charles A. Dorsey Community School will provide the highest quality of educational services and opportunities to all students, parents and staff in a safe and nurturing environment. We are dedicated to immersing our scholars in a cultural of high academic achievement through an enriched and rigorous curriculum inclusive of the arts, athletics and character education. To ensure success, we will work diligently to bridge the gap between school. families and the community. It is our belief that the collaboration of all stakeholders will support efforts in the development of our students into lifelong learners and leaders. 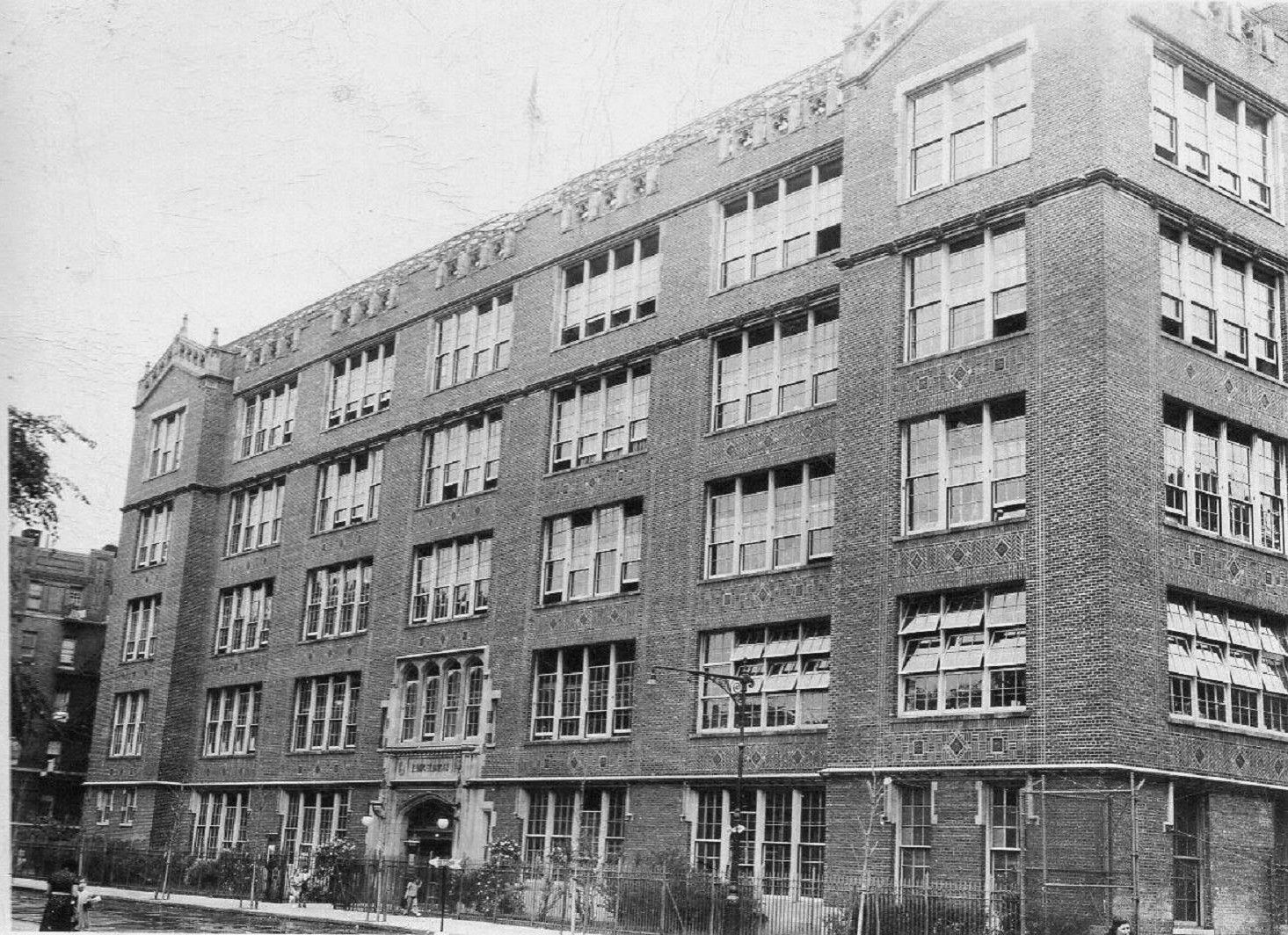 With a history dating back to 1827, P.S. 67 Charles A. Dorsey School was the first independently led educational initiative for black Brooklynites. Named after Charles A. Dorsey, the longest-serving principal after the Civil War, the school’s rich history reflects a determination to overcome racism and segregation in the classroom and beyond.

In 1815, a resident of the village of Brooklyn opened the first private school for black students at his home on Main Street in the neighborhood we now know as DUMBO. Peter Croger, a free black man, placed an advertisement in the local newspaper, the Long Island Star indicating that the “African School” would be open during the day and evening for “those who wish [to] be taught the common branches of education.”

In 1827, the year that slavery ended in New York State, the village’s black community opened a new public school on Nassau between Bridge and Jay streets in present day downtown Brooklyn. The African School offered an education to students of color explicitly excluded from Brooklyn’s first public school. Its educators prepared students to become activists and citizens in the emerging city of Brooklyn at a time when racism and violence were widespread.

The school represented a multifaceted approach to political and institutional community building in Brooklyn. Its management and educators included Henry C. Thompson, Sylvanus Smith and George Hogarth, all early land investors in a site located outside of rapidly developing Brooklyn. The parcels of land in the village Bedford eventually formed Weeksville, an independent free black community that thrived during the nineteenth century in what is now the border between North Crown Heights and Bedford Stuyvesant. All of these men were also deeply connected to the Brooklyn African Methodist Episcopal Church, a vibrant center for politics and faith and one of the town’s oldest independent churches (originally located near the school and now in Bedford Stuyvesant).

In spite of a lack of access to fund and resources compared to their white colleagues, the school attracted a number of distinguished educators, many of them women. They were at the center of the anti-slavery struggle and its legacy. William J. Wilson, its longest serving educator during the antebellum period was a prolific writer. Using the pseudonym “Ethiop” he wrote a regular column for the Frederick Douglass Paper on a variety of topics covering race and freedom in the United States during the mid-nineteenth century. After the Civil War, Charles A. Dorsey replaced Wilson. Oberlin educated Dorsey was a member of Philadelphia’s black elite and became the school’s longest serving principal from 1863 to 1897. He lived just blocks from the school at 81 Adelphi Street, where his home still stands today. Seeing literacy as a means of political freedom, Dorsey was also a member of the Brooklyn Literary Union. His colleagues included Weeksville resident Dr. Susan Smith McKinney Steward, daughter of Sylvanus Smith and the first African American female physician in New York State. (K265 on Park Avenue between North Portland and North Oxford was renamed Dr. Susan S. McKinney Secondary School of the Arts in 1974). Georgiana Putnam, whose father was an associate of Boston abolitionist William Lloyd Garrison, was appointed assistant principal alongside Dorsey. And, Maritcha Lyons, who had escaped the horrific Draft Riots in Manhattan as a young girl in 1863, was an educator at P.S. 67. The school’s visitor book held at the Schomburg Center for Research in Black Culture shows that Booker T. Washington visited in 1893.

In 1863, the school moved to Willoughby and Raymond (now Ashland Place). Fifteen years later, it moved to North Eliot Place at Park Avenue in Fort Greene. Dorsey oversaw the school’s transition from Colored School #1 to P.S. 67. Following the Civil Rights Act of 1873, the Board of Education made slight steps towards integration while providing inadequate funding to its “colored schools.” After threatening to fire all of the staff at P.S. 67 with no adequate plan of reemploying the school’s black educators, Dorsey finally retired in 1897 after a turbulent relationship with the Board. By 1923, the school moved to 51 St. Edwards Street between Auburn Place and Park Avenue where it still stands today. In 1977, it was renamed the Charles A. Dorsey School.

Today, the school building offers a glimpse into the city’s architectural past. The formidable brick building, currently under renovation, is typical of many public schools built in the early twentieth century. It is situated directly opposite the Ingersoll Houses, built in the early 1940s for low-income New Yorkers. The building houses both P.S. 67, which offers kindergarten through fifth grade, and Community Roots Charter School on its third floor. In recent months it has become the focus of a fierce debate on the difference between public and charter schools. Some observers are concerned with an emerging educational segregation in the ever-gentrifying neighborhood of Fort Greene, Brooklyn.

Posts and Articles on P.S 67

Get real time school updates on your mobile device with eChalk Notify.

Connect with code VEVCB8 to get instant alerts or log in with your eChalk user account for the latest updates from all your classes and groups.